Half Mag / Half Zine

10 Typical Dishes You Have To Try In Berlin

Germany is well known not only because of its landscapes but also for the delicious cuisine. It is the world-wide fact that the German cuisine is rich with sausages and meat. However, there are a tremendous variety of traditional foods except for sausages and meat, for instance, a vegetarian meal- Spätzle, or an incredibly delicious cake-Stollen. None of these dishes will leave you indifferent. And what is more important to know: each German region is famous for its own special dish.

Below you will find Germany foods list, which consists of 10 the most famous traditional dishes. 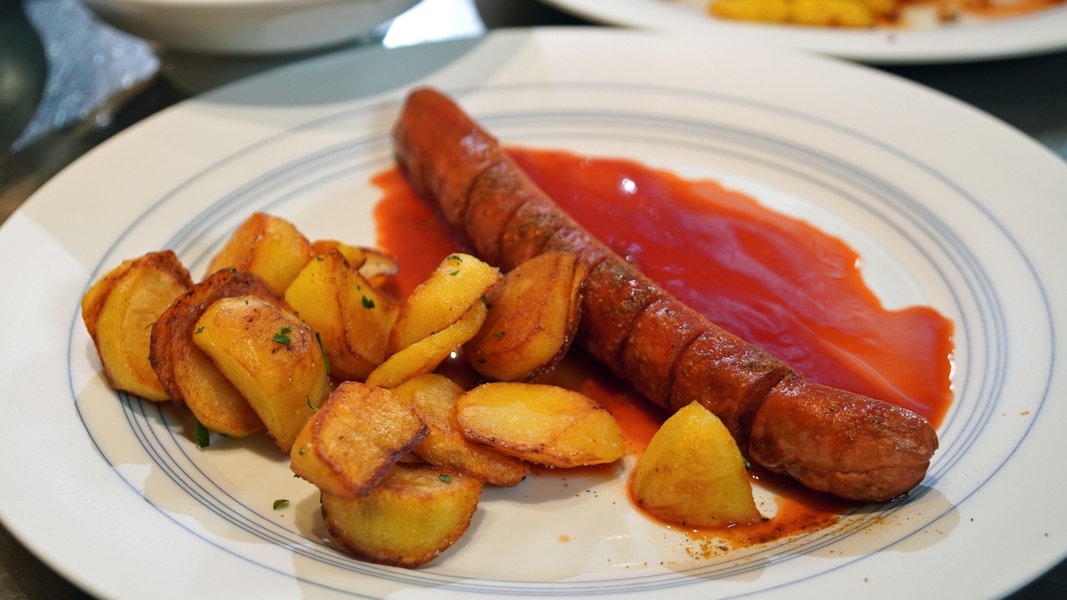 Currywurst is a German traditional food, which remains one of the most popular fast foods in the country. This one is the bestselling snack, especially in Berlin and the Rhine-Ruhr area. Herta Heuwer invented this amazing food in 1949 in Berlin, meanwhile, the World War II was ranging on. This is quite fat and at the same time extremely delicious snack which attracts every foreigner to try a piece. Currywurst is made of a pork sausage, which may be fried or grilled. Then this big sausage is cut into thick slices and is covered with a mix of spicy ketchup and a lot of curry powder. This tasty snack is served with a plain white bread or French fries to reach a fabulous flavor. Nowadays, this popular snack is believed to be the German’s top street food.

This is one more meaty typical German food that is highly demanded. This German dish is wrapped in thinly sliced meat. Usually, this meat is beef or veal pork. It is filled with bacon or pork belly, chopped onions, pickles and mustard. You should keep in mind that the recipe for cooking this dish is different in almost every region. Moreover, wandering the streets of Germany, you may face Rouladen with some variations, including minced meat. Commonly, this snack is served with dumplings, gravy, mashed potato or Blaukraut (cooked red cabbage). Rouladen is an extremely delicious dish, but it consumes much time to cook. A much better solution is to purchase this snack at a street trade.

The next dish is no less popular and tasty. This one is vegetarian, which is not typical of the German cuisine. Spätzle is a kind of pasta, which dough consists of only flour, eggs, salt and a hint of fizzy water (in order to make the dough fluffed up). Usually, this dish can serve as a side dish to meaty dishes such as Linsen mit Spätzle or Käsespätzle or even be the main dish itself. Spätzle originally comes from Baden-Württemberg. Today, you can find it all over Germany. However, it worth to be mentioned that Swabians are very proud of their Spätzle and do not agree with a fact that this dish is national German food.

This dish is made of beef, pork, or veal sausage. Farther, it is part of every German barbeque. Bratwurst dates back to the 14th century in Nuremberg, a city that is still famous for its wide production of sausages. Usually, this dish is grilled or fried and is often served as a snack with a Brötchen (bread roll).

This is a pot roast, which is one of the most famous German dishes. Sauerbraten can be made of many different types of meat such as beef, lamb, pork, horse, or venison, which are marinated in wine, vinegar, spices, herbs, and seasoning for about 9-10 days. The meat for Sauerbraten is put in an oven and is cooked at low heat in its juices for hours. What is more important, this way of cooking will make the meat incredibly soft and tender. This German traditional food is frequently served in the cold season of the year on a special occasion to enjoy the celebration.

This is one of the German main dishes, which makes people fallen in love. This is one more meaty dish in German cuisine. Gulasch is made of thick pieces of beef meat. The meat for this dish should be cooked at low heat for a long time.  Adding rich sauce, sometimes made of red wine is an importat part of Gulash recipe. Preparing the meat in such a manner will make the meat very soft and tender. 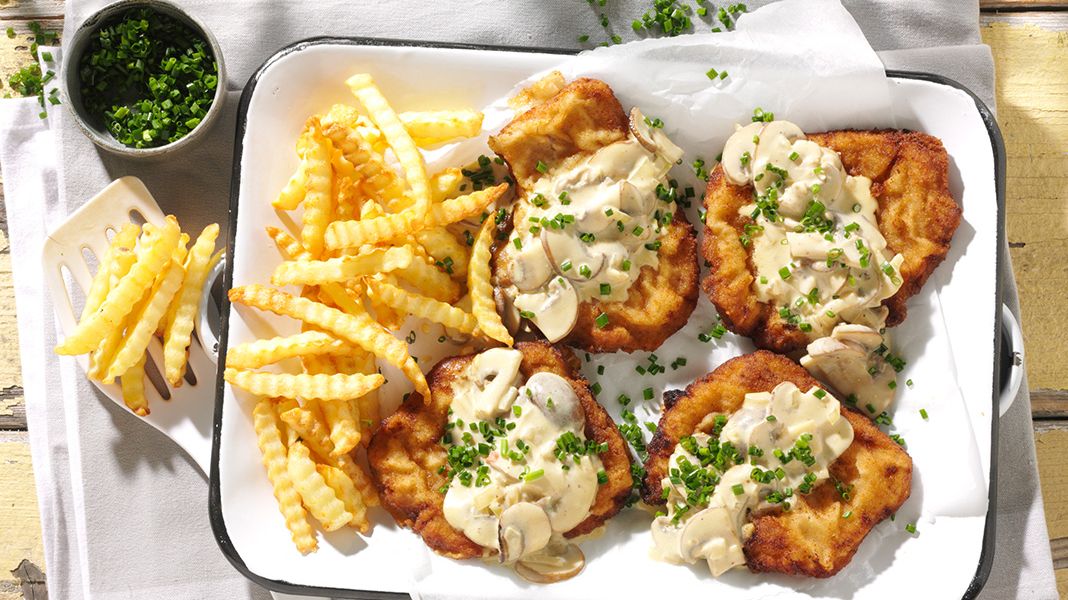 The most known version of Schnitzel is definitely the Wiener Schnitzel. This variety of Schnitzel is a boneless, thin cutlet that is made of meat. This meat is coated in flour, egg, and breadcrumbs. This dish is fried on oil or butter until the surface becomes golden. This traditional German food is often served with lemon slices. Put this German traditional dish on your festive table. Your guests will lbe impressed with this fabulous food.

This German name “Brezel” may derive from Latin “bracellus”, which means a “bracelet”. This is closely connected with the shape of Brezel. This snack is a type of baked bread product. It is a soft, white pretzel, which is made of flour, water, yeast, and, of course, a pinch of salt. This well-known food is perfect to eat as a side dish or snack, especially with a favorite German beer in a Friday’s evening.

This charming desert has gained popularity in north Germany. Rote grütze is a delicious red fruit pudding. It may consist of strawberries, blueberries, raspberries, and cherries. This tasty red pudding is served with cream or vanilla ice cream. Rote grütze is able to impress any person with its fabulous taste. 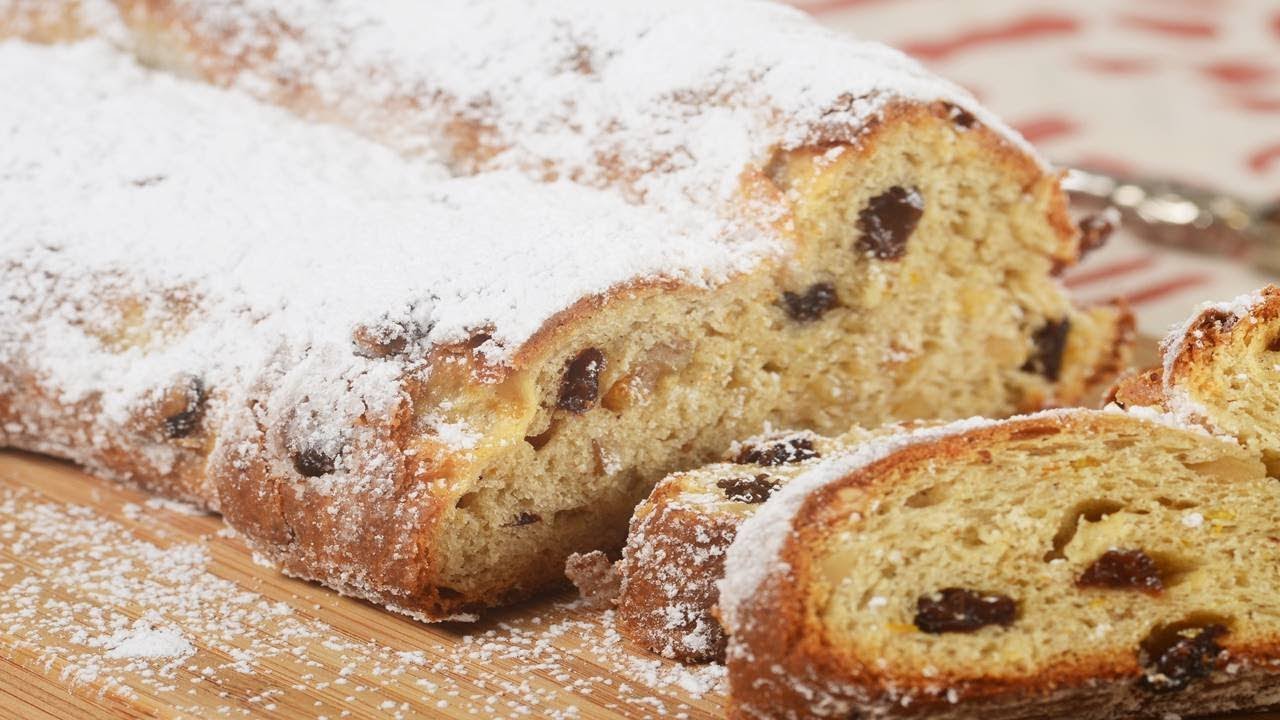 Stollen is a well-known German traditional cake, which is ideal for those who are sugar cravings. Stollen captivates everyone by its unrivaled taste and aroma. This wonderful cake is usually cooked during the Christmas period. Stollen is bread made of dried or candied fruit, marzipan, nuts like almonds, and spices like cardamom and cinnamon. And it is topped with powdered sugar to create a fabulous taste and aroma.

Every year thousands of tourists arrive in Germany to see its fabulous landscapes and savor the taste of a strong true German beer. Nevertheless, this country is not only rich in its wonderful views and yummy brews. Germany has an unbelievable variety of traditional dishes. Our Germany food lists are aimed to help you to get some more knowledge about German culture. Enjoy the main German dishes with our small review.

How the word ‘woke’ was hijacked to silence people of colour

Should you wear plastic gloves when you go outside?

Man sends neighbour his number by drone, then goes on date from inside a bubble